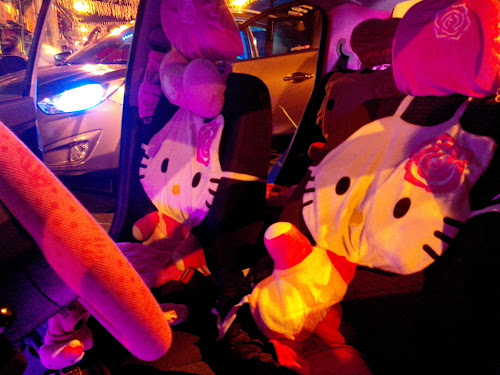 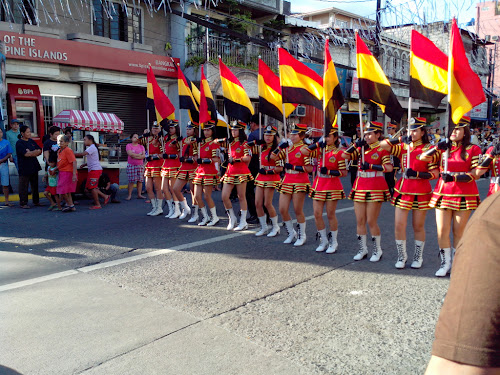 Here are some photos of this year’s festivities that many Barrio Culi-Culi (today’s Barangays Bangkal and Pio del Pilar) residents rated as the best fiesta in the neighbourhood ever, to which I agree.

Who is San Ildefonso?

San Ildefonso was a Bishop of Toledo from A.D. 657 to A.D. 667 (Anno Domini, Latin for “In the year of our Lord”). He was a Visigoth and his Gothic name was Hildefuns, which evolved into the Castillian name Alfonso. The name San Ildefonso is itself Castillian, with several places around the world named after this name. He is more known in non-Spanish-conquered places as Saint Ildefonsus or St. Ildephonsus.

He died on the 23rd of January A.D. 667 and was canonized by the Vatican of the Roman Catholic church. His feast day was set to January 23, the date of his death, and is celebrated around the world annually.

The Bangkal Auto Show was held on Saturday, 19th of January along Evangelista Street on the EDSA side. A long stretch of Evangelista was closed down to give way to the first auto show we ever witnessed, probably to replace the traditional karera ng kabayo (horse racing), after all, it is 2013 and it’s all about gadgets, modding, and technology, gone are the days of horse betting.

Here are some photos I took during the event. 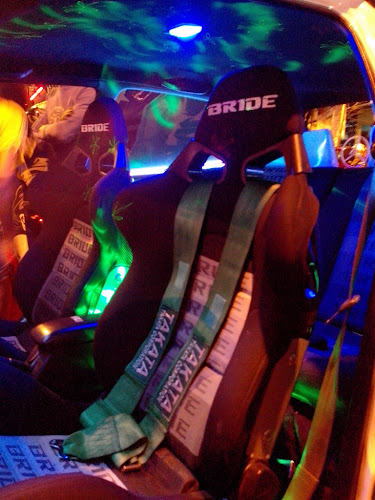 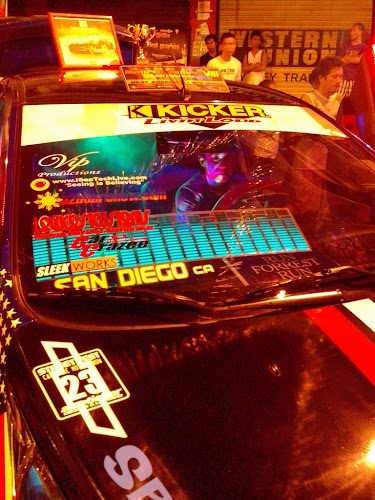 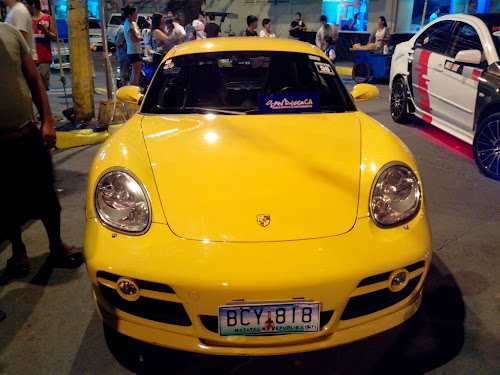 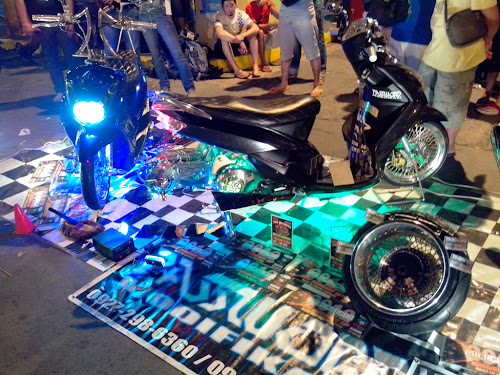 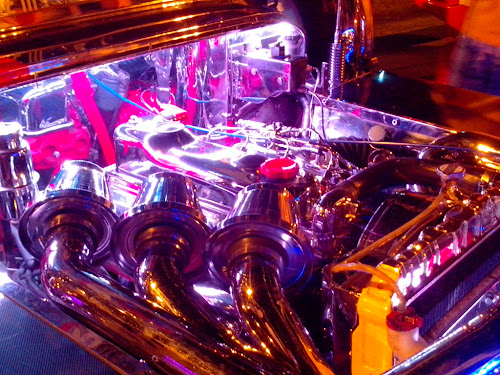 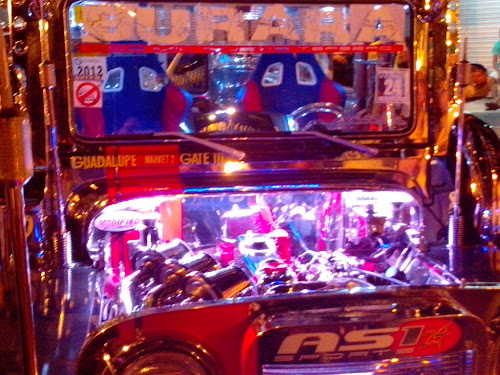 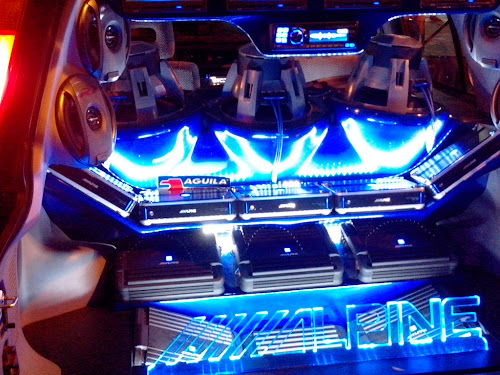 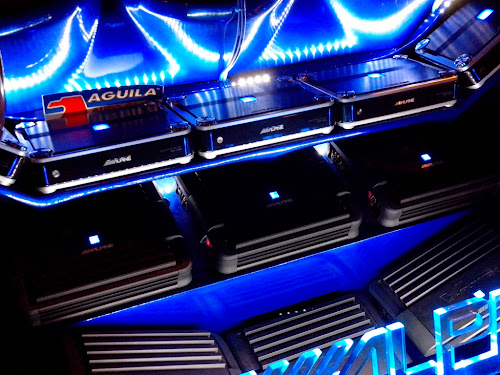 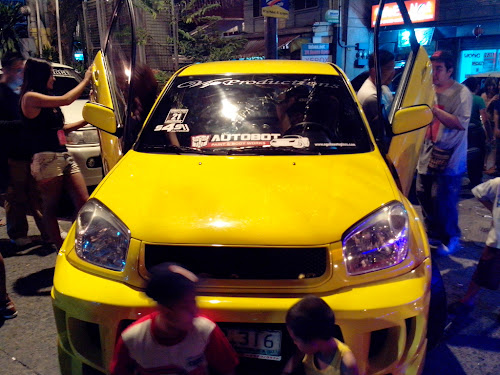 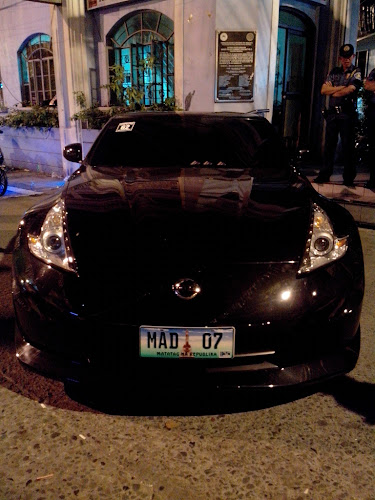 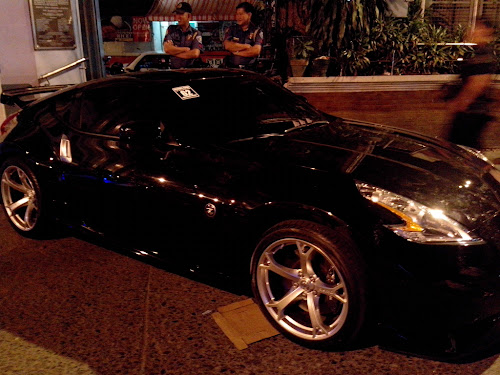 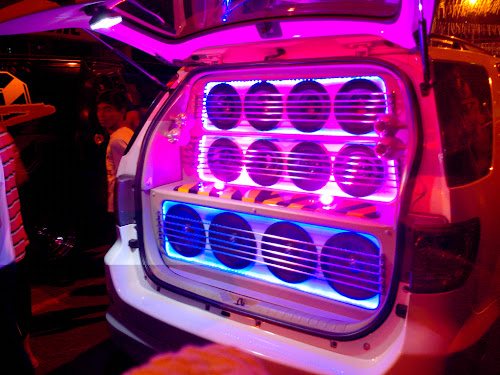 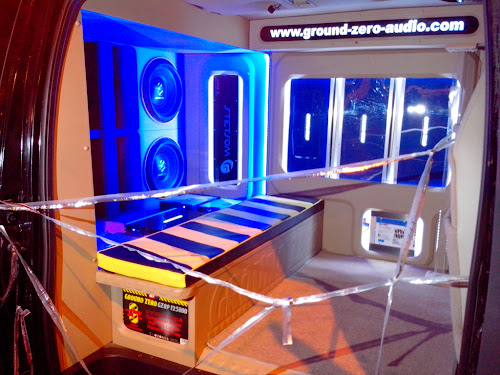 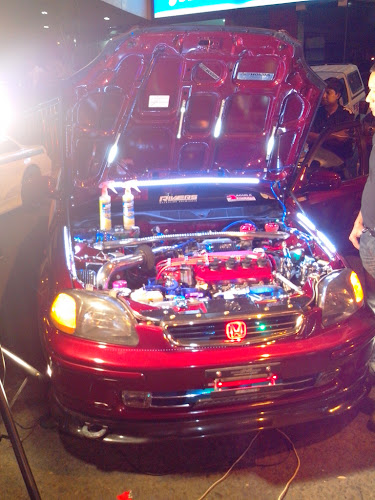 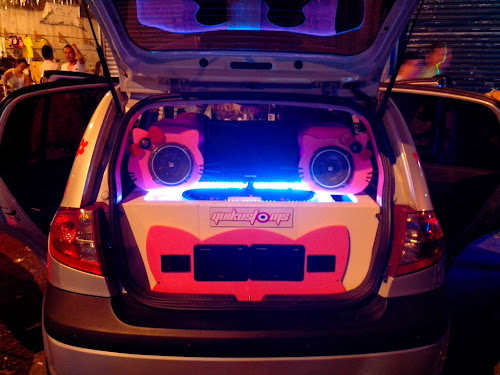 The next day, the 20th of January is the second day of the festivities. I had to go to church first so I missed most of it, especially the early morning parade. However, I was still able to capture some photos of the festivities in the afternoon, in time for the annual marching band competition.

Sadly, there were only six (6) marching bands that joined, because this year’s San Ildefonso Fiesta coincided with the Fiesta of Sto. Niño, which is the most celebrated festivity in the Philippines. Hence, most marching bands either stayed in their home towns or were hired elsewhere, especially in Tondo, Manila, which is one of the largest Sto. Niño fiesta in the country. 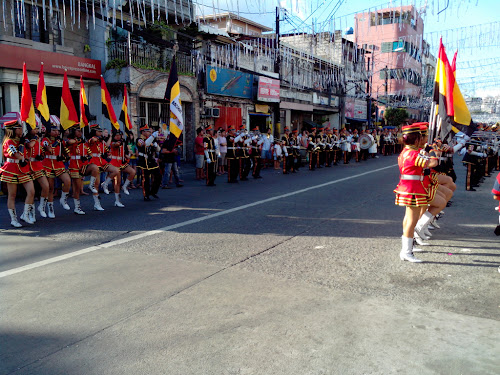 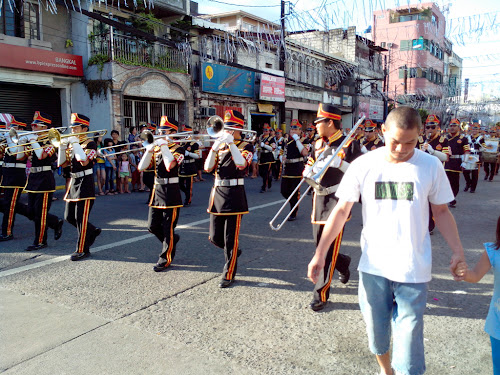 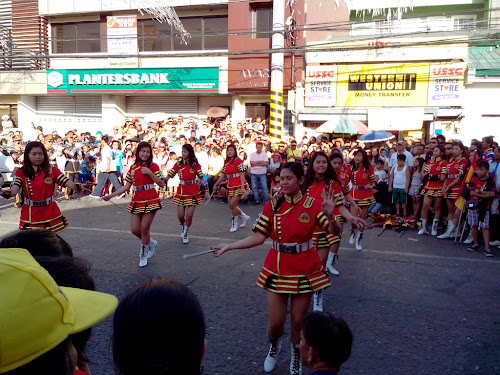 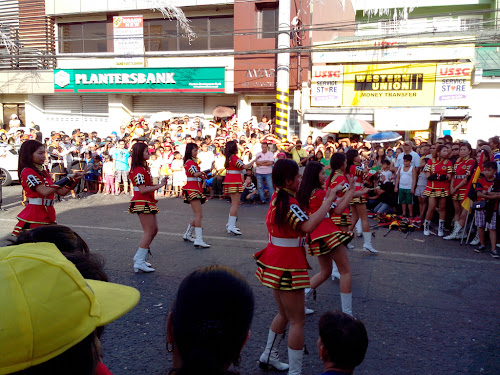 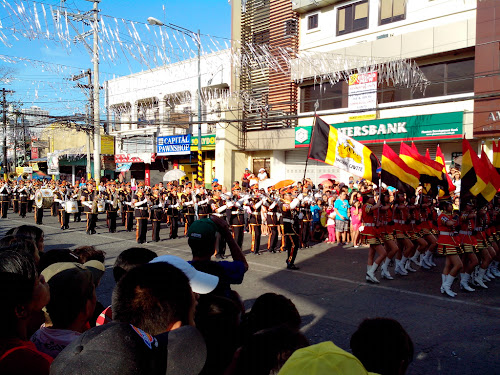 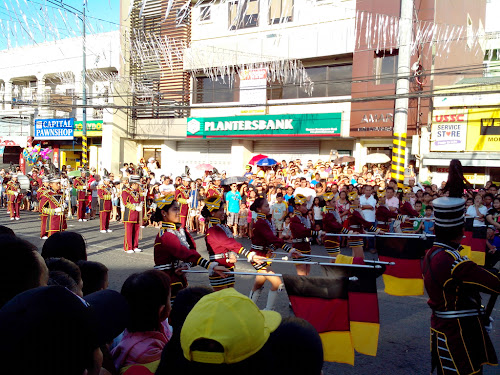 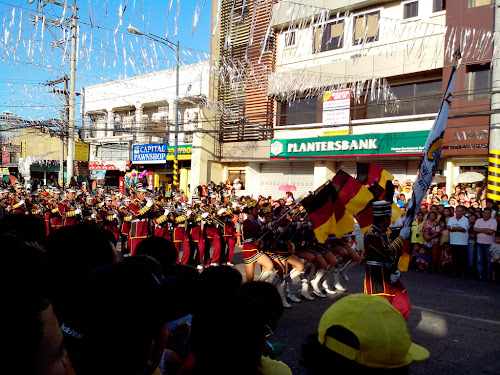 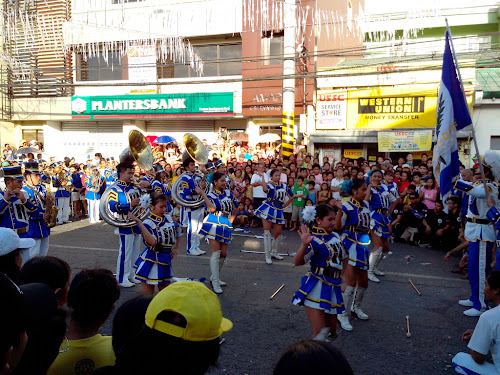 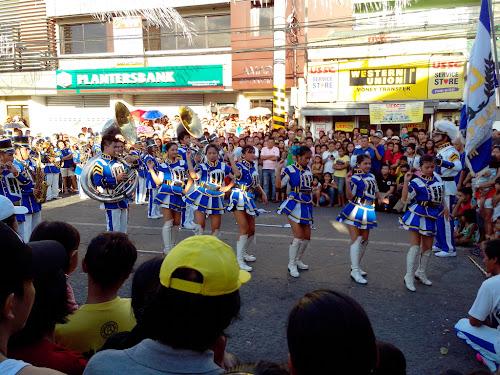 2013 Barrio Culi-Culi, Makati City Feast of San Ildefonso by ᜌᜓᜃᜒ (Yuki|雪亮) is licensed under a Creative Commons Attribution-ShareAlike 4.0 International License. Permissions beyond the scope of this license may be available at Legal Notice.

Today, the 23rd of January is the official San Ildefonso Feast Day. But a few days ago, on the 19th and 20th was held the 2013 Culi-Culi, Makati City Fiesta …

Skip to toolbar
snoworld.one uses Cookies to provide you with the best experience. If you opt-in, you agree with its use & our Privacy Policy.I AgreeI refusePrivacy policy